what is so special about our churches?

The one thing very special about our churches is that, except for the church in Austbygde, they were all built according to the drawings of the castle architect Hans Ditlev Linstrow. He was born in 1787 in Hørsholm, Denmark, and died in 1851 in Christiania (now Oslo). In 1823 he was commissioned to draw the Royal Palace of Oslo. He was also involved in the design of the castle park. He was here, for example, responsible for the design of the guardroom.

On his own initiative, he created a design for churches in Norway. From 1828 to 1831 he produced model drawings for these churches. The drawings were intended to help those who wanted to build a church without the help of an architect and with little funds. Over the years about 80 churches have been built nationwide according to these drawings, including our white churches around Tinnsjø. The churches of Hovin and Gransherad were built only at the same time, according to the same drawing and the same builder, which explains the great similarity of the churches. 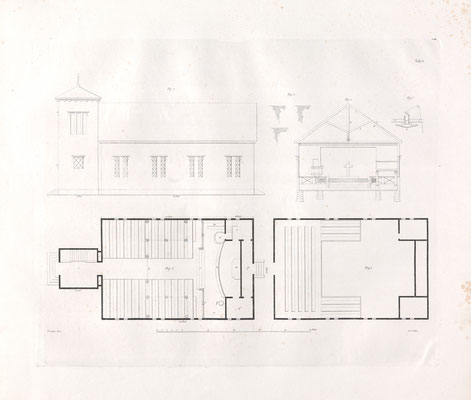 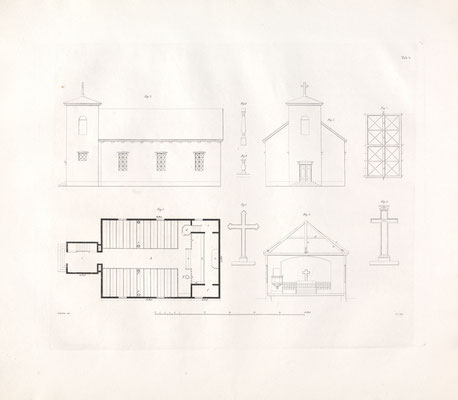 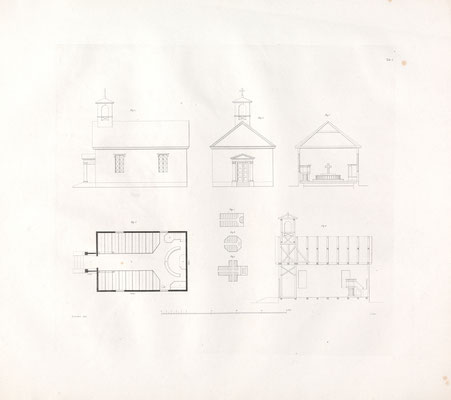 The other really special thing about our churches are their bells. In Norway there are up to today 264 church bells from the Middle Ages; 20 of them in Telemark and 4 of them in Tinn. 1 in Atrå, 1 in Hovin and 2 in the church of Dal.

In all the churches of the municipality of Tinn (except the church in Rjukan) the old tradition of ringing is maintained by hand. It is an art of ringing church bells by hand, finding a rhythm and sound.